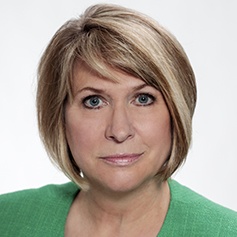 Prior to entering politics, Kelly worked as an award-winning television director, producer, and writer.

She is Chair of the Public Accounts Committee. She is a member of the Internal Affairs Committee.