Home » About the Legislature » History » Responsible Government
Back to top

In 2023, Nova Scotia celebrates the 175th anniversary of responsible government, a landmark achievement in the history of parliamentary government.

What is Responsible Government?

Today, there are three branches of government in Canada’s parliamentary democracy system: executive, legislative, and judicial. The executive branch is generally referred to as the Government. In Nova Scotia, it is made up of the Executive Council, also known as Cabinet, and the Lieutenant Governor, who represents the Crown. The Executive Council sets priorities and is the decision-making authority for government.

Responsible government is when the Government, or Executive Council, is held accountable to the people for its decisions through the legislative branch, which is the elected House of Assembly. The Executive Council must have the support or confidence of the Assembly to make laws, levy taxes, and stay in power.

While the Government is accountable to the Assembly during its term, it is only directly responsible to the people during an election. Since the people vote for candidates who typically represent political parties and, upon election, those candidates become the people’s representatives in the legislative branch, the party system plays an important role in responsible government. The party winning the most seats in the Assembly traditionally forms the Government at the request of the Lieutenant Governor.

How did Government work before Responsible Government?

In 1758, Nova Scotia became the first British colony in what would become Canada to have an elected assembly. This was called representative government.

A representative government with an elected assembly was needed for the colony to raise its own revenue through taxes. The new Assembly soon passed an act to tax imported rum, which was approved by the Governor and His Majesty’s Council. However, the first bill passed by the Assembly, which would have established the authority of the House, was never approved by the Governor and Council.

Laws only came into force once they were approved by the Governor and Council. The Governor was responsible to the Crown, not to the people of Nova Scotia through the elected Assembly. As such, the Crown could remove the Governor if he did not do as they wished.

An Appetite for Change

In the late 1700s and early 1800s, the people began to demand changes in the way their government worked. But what led to this desire for change?

After 1758, the elected Assembly worked to gain control of the colony’s money and by 1808, it gained full authority and took over the role of deciding how public money should be spent from the Governor and His Majesty’s Council. This Council could accept or reject, but not amend, money bills passed by the House of Assembly.

By 1820, representation in the Assembly was becoming more democratic. A Catholic was elected to sit in the House of Assembly for the first time, though it would be three years before he could take his seat. As a Catholic, he couldn’t take the required oaths and would need special permission from the Crown. The Assembly passed a bill that would allow him to take his seat without taking the oaths, but His Majesty’s Council objected.

While representation in the Assembly expanded, the people knew that His Majesty’s Council was appointed and made up of wealthy Halifax businessmen and lawyers with family connections to each other. The elected Assembly itself consisted of mainly rural members with only two from Halifax Township. Prominent journalists Jotham Blanchard and Joseph Howe were critical of the powerful unelected Council and advocated strongly for responsible government in their editorials.

In 1830, the private interests and public duties of the unelected Councilmen came into conflict in what is known as the Brandy Dispute. The Assembly introduced a bill to raise the tax on brandy to increase provincial revenues, but His Majesty’s Council refused because it would be too expensive for businesses – their businesses and the businesses of their families. The Assembly saw this as an attempt by the Council to extend its influence over money bills, which were the Assembly’s responsibility. The Brandy Dispute may have been the spark that ignited the fuse that led to responsible government.

In the 1830s, two financial issues led journalist Joseph Howe to publish a controversial letter in his newspaper the Novascotian. In 1832, Howe supported the incorporation of a bank which would be in direct competition with another bank established without incorporation by eight members of His Majesty’s Council. The Council put up many barriers and required precautions for the new bank. In 1833, the Assembly tried to gain control of the colony’s revenue. It was paid to the British Government, rather than to the colony, and the British Government used the funds to pay the colonial officers. The Assembly wanted control over payments to the officers. Rather than give up this control, the British Government proposed giving up the revenue but still paying the officers. The British Government withdrew its proposal to give up the revenue but keep paying the officers in 1835. They would be paid either through the collection of quit rents (property tax) or through a vote in the Assembly.

In addition to interference by His Majesty’s Council in Assembly business and manipulations by the British Colonial Office to manage Nova Scotian affairs, the people started to notice the corruption in local matters. It was this corruption which led Joseph Howe to publish a letter criticizing the magistrates of Halifax in 1835. It was signed “The People.” Howe was charged with seditious libel and acquitted at trial. The next day, a headline in his newspaper read, “The press is free.”

In the 1836/1837 election, people ran for a political party for the first time, as either Reform or Conservative. The desire for change had led to the formation of political parties.

Similar discontent led to the 1837 rebellions in Upper and Lower Canada. The people were aware that they were being controlled by the British Government. Lord Durham, Governor General of British North America, published a Report in response to the rebellions in 1839. It described the problems with irresponsible government in the British Colonies and the benefits of responsible government. The Report convinced Joseph Howe and those supporting reform that a British-style executive branch was also possible in Nova Scotia.

These events solidified the reform movement in Nova Scotia.

How was Responsible Government achieved?

The government now consisted of a Lieutenant Governor appointed by the British Government, the Legislative Council, the Executive Council, and the elected House of Assembly

In 1839, the British Colonial Office sent a message to the Lieutenant Governor communicating that the colonial government should reflect the local public opinion as much as possible. Reformers believed this indicated the British wanted responsible government in Nova Scotia.

The House of Assembly voted “no confidence” in the Executive Council in 1840 and asked the Lieutenant Governor to dissolve it. When he refused, members supporting reform voted to ask Her Majesty the Queen to remove him from his position. He resigned and the British Government replaced him with someone more flexible. They also agreed to include some reformers in the Executive Council.

By the 1840s, there were two political parties: Reform, later becoming the Liberals, and Conservative. Both wanted some kind of reform. During the election of 1847, the Liberal Party promised to bring responsible government to Nova Scotia. If this happened, all members of the new Executive Council would belong to the party holding the majority in the House of Assembly. They won the election and moved to make changes immediately.

On January 26, 1848, the Liberal majority House of Assembly passed a no confidence motion stating that the current Executive Council, made up of Conservatives, did not have the support of the Assembly. That Council resigned over the next two days.

The leader of the Liberal Party was James Boyle Uniacke. Lieutenant Governor Sir John Harvey directed him to choose his Executive Council and to form a government. Uniacke chose only his fellow Liberals. The new Executive Council was sworn in by the Lieutenant Governor in the Drawing Room at Government House on February 2. This was the first Responsible Government in what is now Canada. 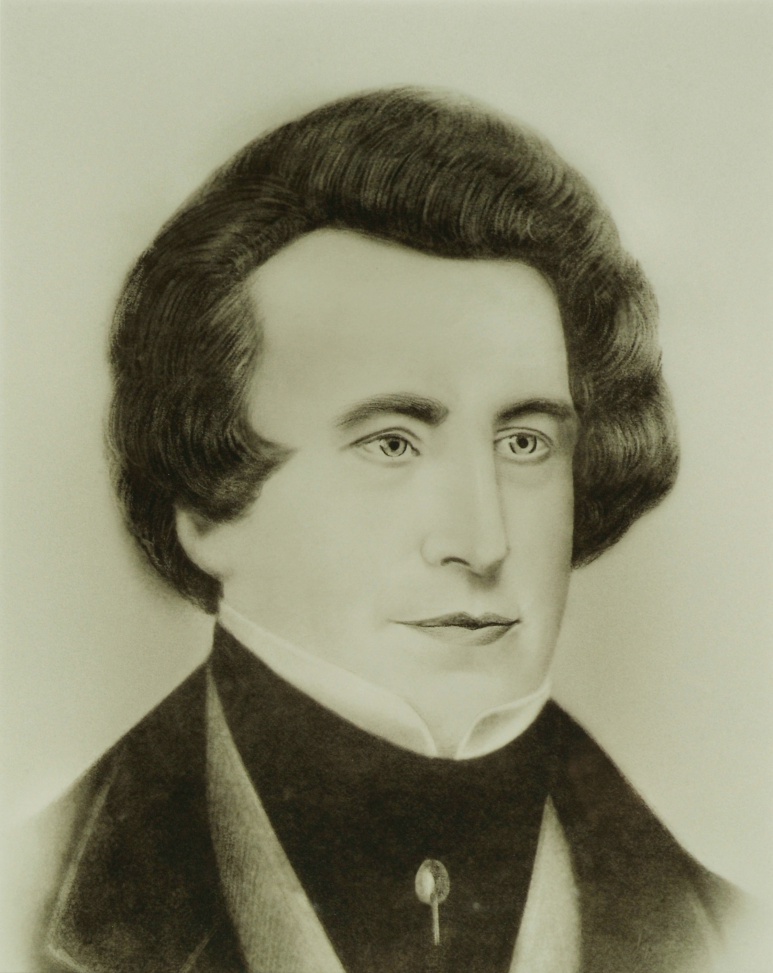 Who were the members of the first Executive Council under Responsible Government?

The first responsible executive council was composed of men from across Nova Scotia with varying jobs and expertise. It had six members from the House of Assembly and three members from the Legislative Council.

How has Responsible Government evolved since 1848 and what does it look like today?

In 1848, the Executive Council consisted of three members with portfolios:

There were also six members without a portfolio, three were unelected Liberals in the Legislative Council.

Today, the Executive Council, or Cabinet, is are accountable to specific departments or portfolios and is responsible for specific legislation that affects their departments. In 2023, there are 19 ministerial portfolios.