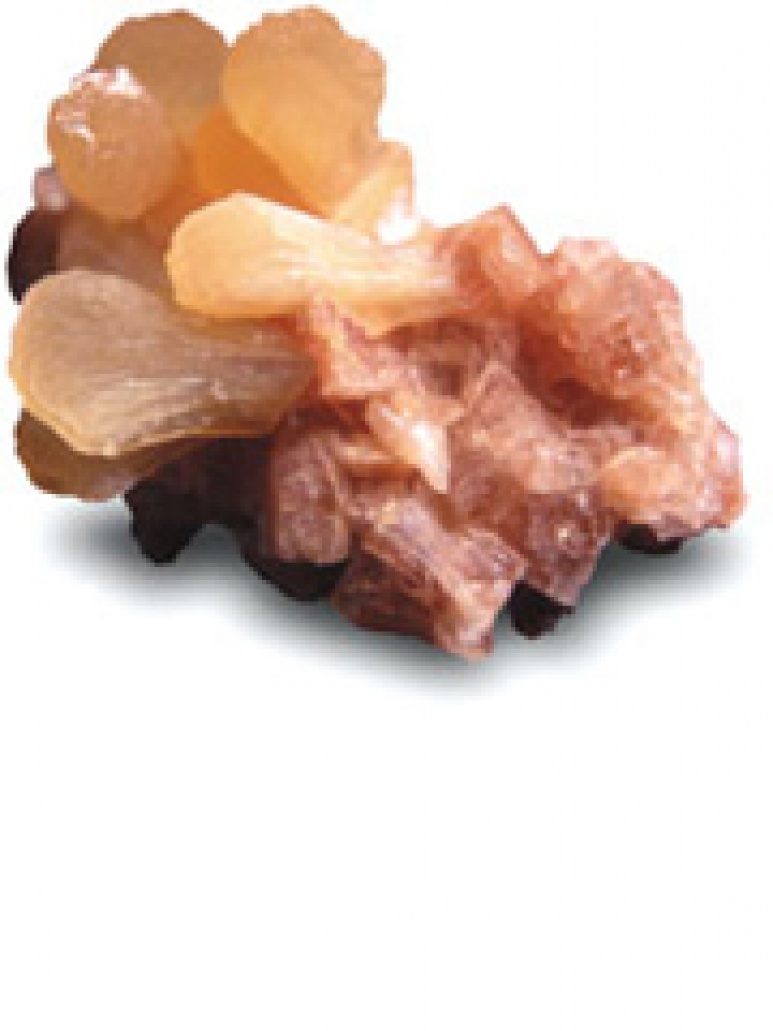 The beautiful wheat-sheaf structures in white, grey, yellow, or brownish-red identify the mineral stilbite. It is one of the minerals from the zeolite group, abundant in the Jurassic-aged basalt flows along the Bay of Fundy and Minas Basin. Stilbite is sometimes found in older basalt flows elsewhere in the province. Nova Scotia stilbite is noted widely in mineral books for its beautiful crystals, pleasing colours, and relative abundance.

Stilbite and the other zeolites are excellent natural filters because of their structure and chemically sticky surfaces. They have many diverse uses from water softeners and filter components to molecular sponges. On November 23, 1999, stilbite was declared the Provincial Mineral of Nova Scotia by an Act of the House of Assembly.