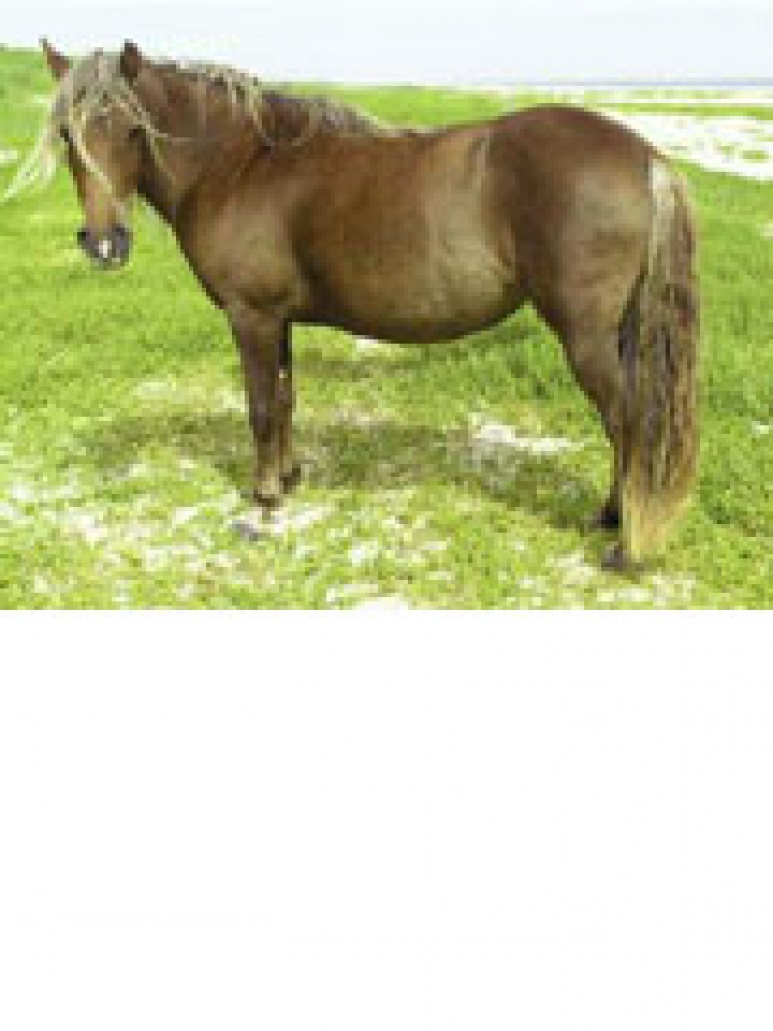 The legendary wild horses of Sable Island symbolize the will to survive in a harsh environment. Some claim that their ancestors were survivors of shipwrecks. Others believe they were left by Norsemen, or John Cabot, or Portuguese explorers, or Acadians. But they were most likely left on the island by an opportunistic Boston merchant hired to transport Acadians during the Expulsion. Scientists who have studied the horses' genetic origins say they may be distantly related to Icelandic horses. Whatever their origins, they are among the few wild horse populations left in this world.

In 1960, when the Canadian government announced that the horses would be removed from the island and auctioned off or slaughtered for dog food, a public outcry ensued. School children across Canada wrote Prime Minister John Diefenbaker pleading with him to stop the cull. Today, the horses of Sable Island are a national treasure both because their legend is linked to the settlement of Nova Scotia and Canada and because their continued survival shows the world that children, standing up for what they believe is right, can make a difference.

The Sable Island Horse was declared the Provincial Horse in 2008.