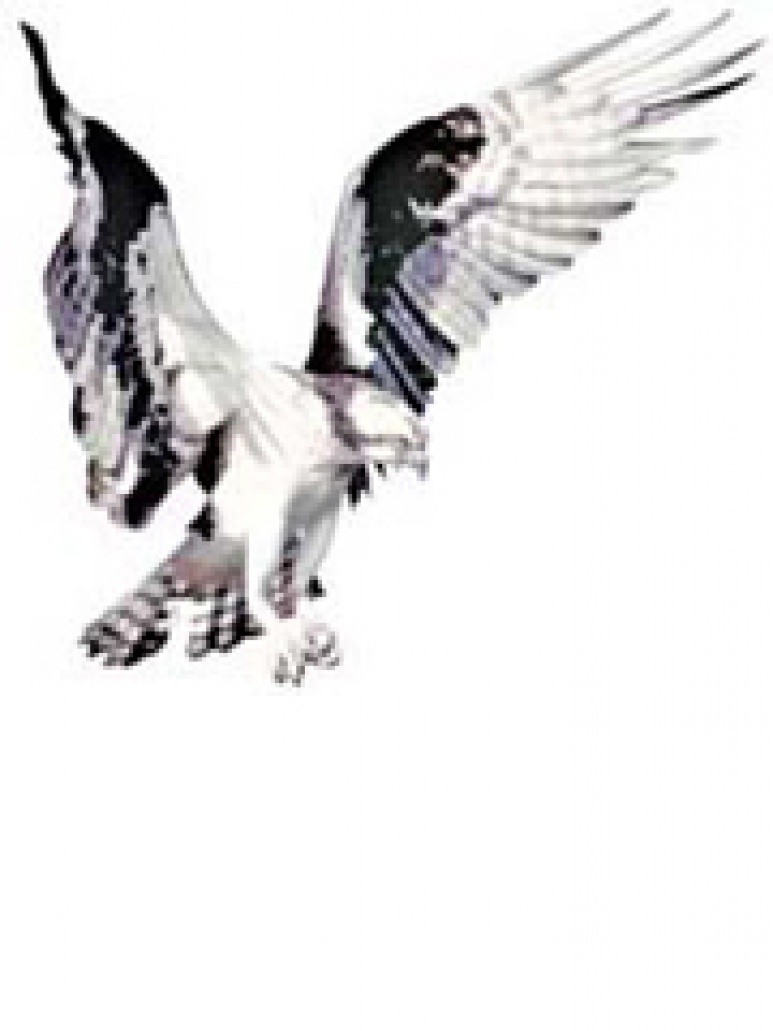 The osprey is a bird of prey that is smaller than an eagle, but larger than a hawk. They can be seen hovering in coastal areas, as they hunt for fish in bays, lakes and rivers. They make a spectacular feet-first dive for prey, and then, with their powerful wings, rise up from the water carrying the fish in their talons. They feed primarily on tomcod and flounder, or, in fresh water, they can be seen to catch suckers, perch and gaspereau.

Their nests, which are used from year to year, are massive bundles of sticks, often quite conspicuous in dead trees, power poles, and even cliff tops. Ospreys migrate south in the fall, to the southern United States and Central and South America. Second-year birds remain in the wintering grounds over summer while the adults return to breed. There are currently about 400 breeding pairs in the province.

The osprey was declared the Provincial Bird by an Act of the House of Assembly in 1994.