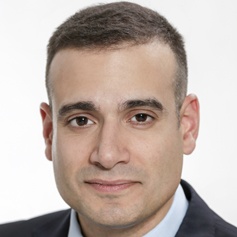 The Honourable Zach Churchill was first elected to the Nova Scotia House of Assembly as MLA for Yarmouth in a by-election in 2010 and was re-elected in 2013, 2017, and 2021.

He was a policy analyst and a student organizer.