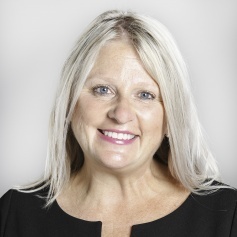 Prior to becoming an MLA Kim worked in the banking industry and as the Executive Assistant to Gerald Keddy, Member of Parliament from 1997-2015.  In late fall of 2015 she became the Senior Safety Coordinator for Queens County working closely with Queens RCMP Detachment.