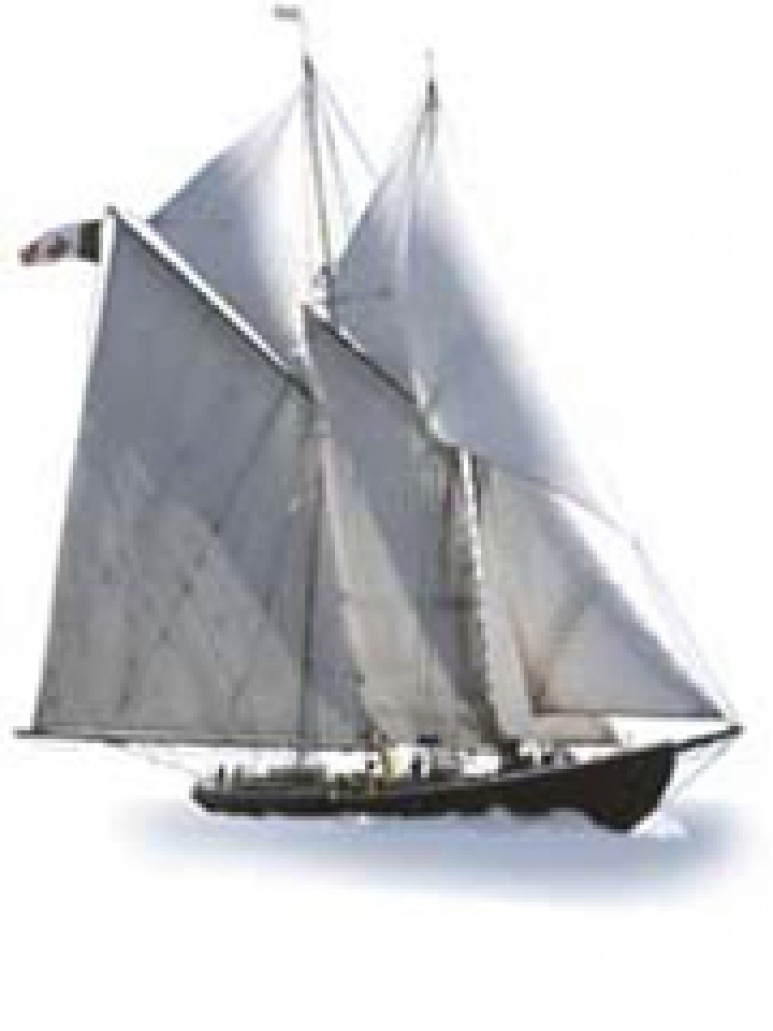 Bluenose II is Nova Scotia's sailing ambassador; she is a replica of the famous schooner Bluenose (c. 1921-46) and is a worthy tribute to her predecessor. She is 43.5 metres (143 feet) in length and was launched from the Lunenburg shipyard of Smith and Rhuland in July 1963. Six months later, on her maiden voyage, she fought for her life in winds gusting to 190 kilometres per hour (120 miles per hour). Captain Angus Walters, the man who piloted the original Bluenose to racing fame, was on board for this inaugural run to the West Indies; he said it was one of the worst storms he had ever experienced.

Naturally, the speed of the Bluenose II is compared to the original schooner. However, she was not built to challenge the glorious triumphs of her namesake, but to commemorate them.