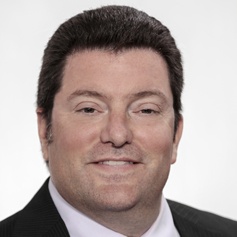 Kevin is the first Speaker of the House to hail from the riding of the Eastern Shore, and embraces the responsibilities this role requires of him. He is the first Speaker in any Canadian jurisdiction to have a permanent long term physical disability. Kevin is a spinal cord injured quadriplegic as a result of a hockey accident in 1985.

He attended Saint Mary's University where he obtained his Bachelor of Commerce in 1992 and has remained in the community of the Eastern Shore operating several successful small businesses over the past 3 decades. Kevin has also worked for 5 years for the Canadian Paraplegic Association in Nova Scotia as a Peer Counsellor, and 7 years for the Rick Hansen Foundation as a the National Solutions Coordinator.