Home » Members » MLAs before dissolution » Chuck Porter
Back to top 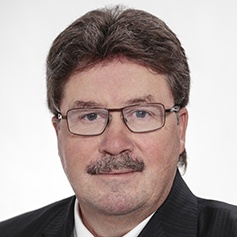 He is also a member of the House of Assembly Management Commission.