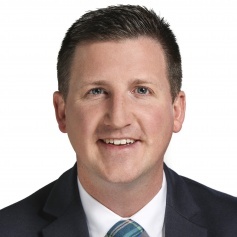 He has served on numerous committees, including Veterans Affairs, Private & Local Bills, and Public Accounts. He also served in cabinet as Minister of the Public Service Commission.

Deeply rooted for more than 30 years as a resident, student, athlete, coach, church member, and volunteer, Ben is well connected with extended family members residing in subdivisions throughout the district.

Ben attended elementary, junior, and senior high school in the district before going on to complete a Bachelor’s Degree in Recreation Management from Acadia.

He is a member of the Community Services and Veterans Affairs Committees.