Home » Members » MLAs before dissolution » Karen Casey
Back to top 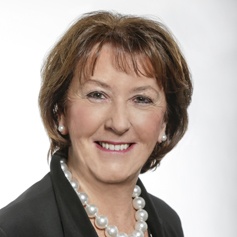