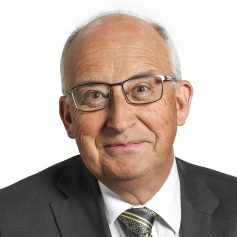 Gary Burrill was first elected to the Nova Scotia House of Assembly as MLA for Colchester-Musquodoboit Valley in 2009. He was re-elected as MLA for Halifax Chebucto in 2017 and 2021.

He is currently the party whip for the New Democratic Party.

As a United Church minister, he has several congregations in Upper Musquodoboit and Sydney. Prior to entering the ministry Gary edited New Maritimes, a magazine of regional politics and culture.

He is a member of the Veterans Affairs, Law Amendments, Health and Natural Resources and Economic Development Committees.