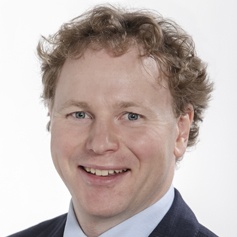 Allan MacMaster was first elected to the Nova Scotia House of Assembly as MLA for Inverness in a by-election in 2009 and was re-elected in 2013 and 2017.

He is Opposition House Leader.

He was an investment advisor with BMO Nesbitt Burns and was assistant and senior advisor to former Inverness MLA and Premier, Rodney MacDonald.